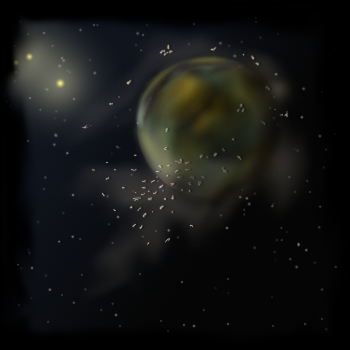 Beginning in the tumultuous Dark Ages that follow the collapse of the Terran Empire, Cyclus explores 10'000 years of galactic history. It is an age of uncertainty and change. Radical new ideas clash with traditionalists who cling to the legacies of their forefathers. Soon a new galactic order will rise in the aftermath of the already-forgotten galactic civil war. 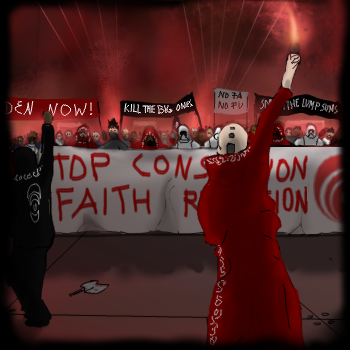 As the human lifespan is defined and re-defined by the march of technology, politics turn sour and warfare spills across the stars, plunging civilization after civilization into chaos. To most this is merely human nature; the price the species pays for progress and profit. But to a select few these events hint at a greater power in the universe: the unstoppable, inevitable force of the Cosmic Cycle. 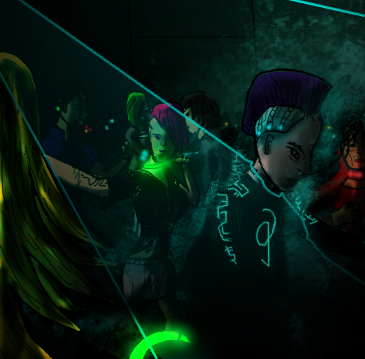 Take on the role of Vine, a former mercenary hired to investigate the true nature of an insidious conspiracy, and explore the crowded walkways, vibrant night clubs, and gloomy back alleys of the massive space station Scaffold 22 in search of truth - and justice. 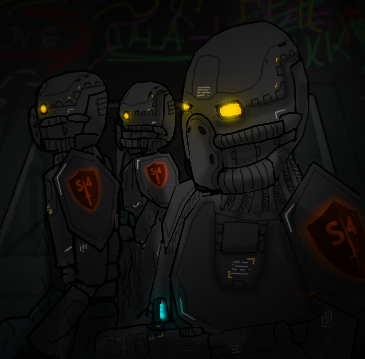 Hunt down vile abominations, sneak past security teams to hack into corporate systems, or forgo violence in search of diplomatic solutions - and potential allies who might help you survive in a treacherous world rife with corruption, political intrigue, and ideological conflict.